11 places to cross of your to-do-list in Paphos 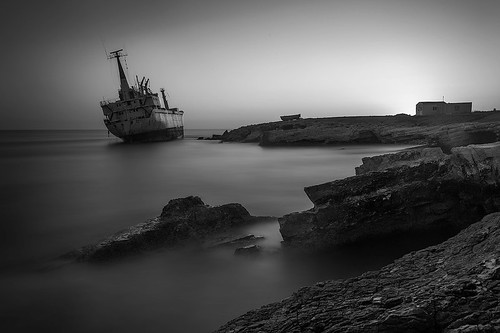 Are you planning a holiday in Paphos and overwhelmed by all the sights, landmarks and activities you want to squeeze in to your holiday? Do not worry! We are here to help you out! We have put together 11 of the top must-visit spots in Paphos to make your life a tad bit easier! Enjoy!

#1 Tomb of the Kings 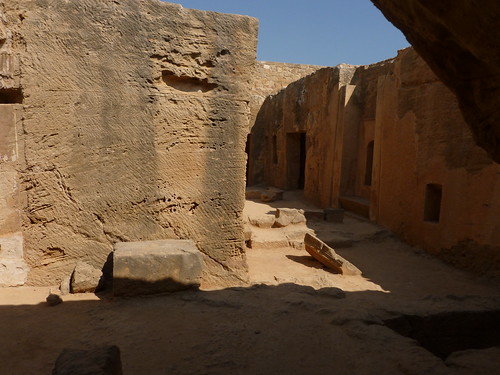 The ancient tombs are actually a 4th century graveyard. Quite morbid right? Why would we ever suggest the Tombs of Kings is a must-see? The reason the tombs are so impressive is that they were carved into underground solid rock and extravagantly decorated with Doric pillars. Are Kings actually buried here? Nope! The area got its name due to their craftsmanship brilliance! They are so outstanding that the area is fit to bury Kings. 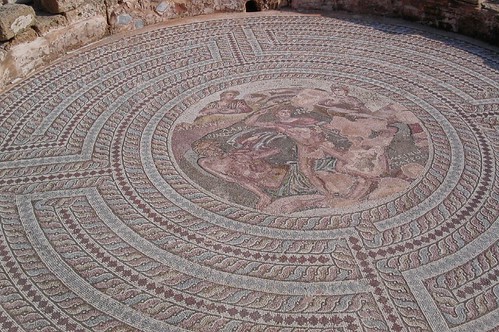 Wandering through the Archaeological Park of Paphos is an adventure to say the least! All the culture and rich history of the city is accumulated in one place. Seriously while strolling through the ruins of ancient civilisations you can almost feel their presence beside you! The well-preserved and colourful mosaics found in the many palaces are extraordinary and a must-visit! Most excavated date back to the 3rd century and are true pieces of art! Those depicted in the House of Dionysos and Theseus are our favourite! 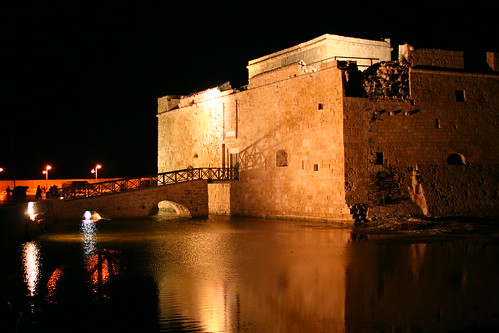 The dominating Byzantine Fort of the city stands in its picturesque harbour as if still protecting it from unwanted invasions. The Lusignans re-built the fortress during the 13th century after it was destroyed after enemy attacks. It was then the venetians turn to dismantle it in 1570. Then after the Ottoman Empire’s invasion it fell into the hands of the Arabs who again restored it to its original form. During early-Christianity the sacred church was a catacomb. As legend has it, a sacred tree lies on the peak which has healing powers. Locals and tourists tend to visit the church and hang personal objects on the branches of the tree as offerings. Guess what? It works! The tree has healed thousands of people!

#5 the Temple of Aphrodite 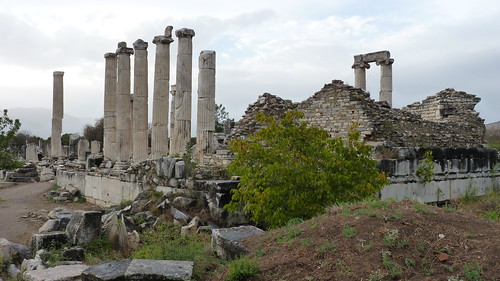 The 12th century temple is one of the top attractions of Paphos and a must-see for sure! Till the 3rd century thousands used to travel to the city on pilgrimages on account of the goddess Aphrodite. 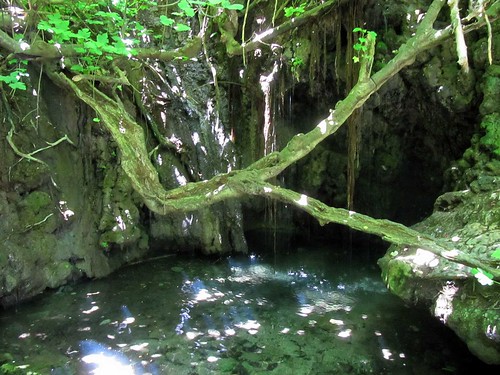 Akamas is the home of the Baths of Aphrodite, whereby the goddess used to bathe in a natural spring shaded by a massive fig tree! Legend has it whoever drinks water from the spring will be granted eternal beauty. From the Baths you can follow the Fontana Amorosa Trail which will guide you through unmatchable and breathtaking natural grounds full of blossoming greeneries, rare animals and awe-inspiring views! 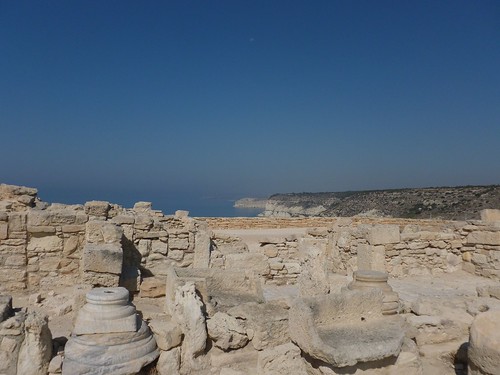 Kourion is by far the most awe-inspiring archaeological site on the island! Initially the ancient city-kingdom was home to the brave Mycenaean civilisation. During Roman times the ancient city reached its peak as many remains suggest such as the Greco-Roman Theatre, extravagant public baths and ancient stadium. The cults of gods, like Apollo and Aphrodite reached their zenith here where you will stumble upon shrines and temples built in their honour. It’s not hard to picture how important and rich this ancient city once was while strolling through the remains left behind by ancient civilisations. 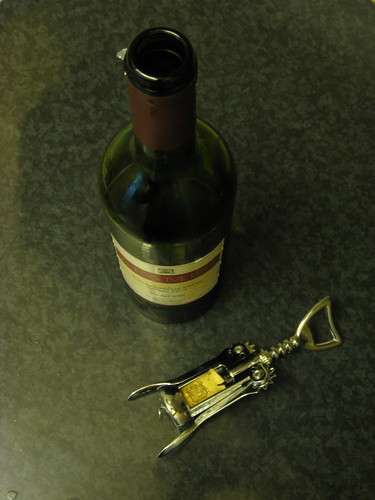 Cyprus has been producing wine for the past 5000 years! Can you imagine? Recent discoveries have even unveiled that the island was the first in the Mediterranean to produce wine and spread the custom throughout the region. Its wine making history is only one reason to set off on a wine touring exploration through the island’s wine villages. There are many wine routes available; all you need to do is take your pick! You will be guided through the island’s rich countryside and traditional villages in quest of charismatic wineries and vineyards. A great way to spend the day right? 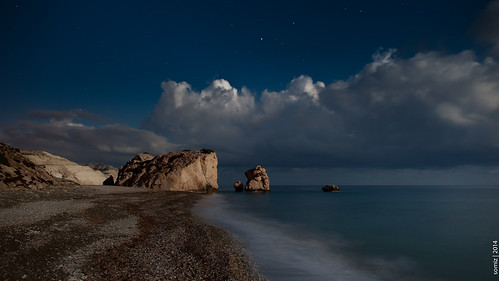 Petra Tou Romiou, or otherwise known as the Rock of Aphrodite, is the birthplace of the goddess Aphrodite. As legend has it, the goddess of beauty and love emerged from the foam of the waves, making Paphos her home. Although the scenery looks rugged, the views of the Mediterranean Sea from this spot are preferred by the majority of tourists and locals alike. The beauty is indescribable, it is only natural the goddess of love and beauty was born in this exact spot. 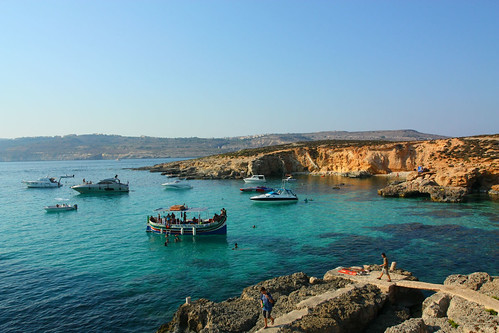 Cyprus is a blessed island. The island enjoys all year round sunshine and stunning glistening waters. Most of you will instantly fall under the spell of Blue Lagoon as sights as this can only be dreamt of. Blue Lagoon bay is located in the Akamas Peninsula and can only be reached by boat. The waters are so blue-green and crystal-like you are able to see right down to the seabed. Most go on tours to Blue Bay to enjoy the glistening waters and snorkelling! 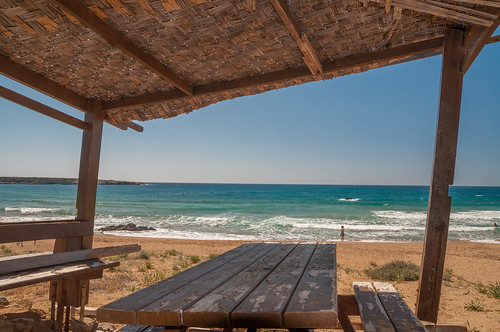 Looking to witness the miracle of life? Lara Bay is an unspoilt bay home to sea turtles! The ragged and natural setting is ideal for those looking for some privacy and peace, away from the busy and crowded beaches of the city, and who knows, you may be one of the lucky ones and witness up-close-and-personal little baby turtles hatching!

There is never a dull moment in Paphos no matter the time of year you choose to visit it. The city is blessed with sunshine all year round making it an ideal tourist destination for visitors. Without a doubt, Paphos is the jewel of Cyprus; it has something to offer all its visitors! All you need to do is choose what to do! hope we have been of help! Happy holidaying in Paphos!