Top 8 Greek Mythological Islands All Must Hop to. 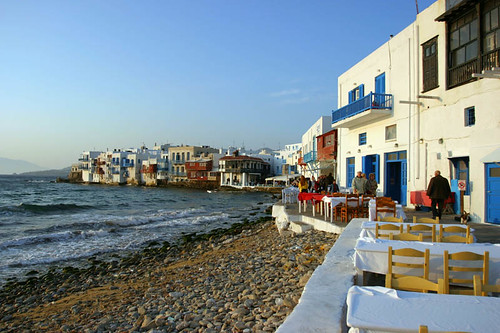 Don’t know your Mykonos from your Milos? Outlined below is an amateur yet accurate guide of 10 Greek Islands I find remarkable. Due to Greece’s rich culture and turbulent past, where Greek mythology gods’ triumphed and ancient civilisations stood, the Greek islands offer all its visitors a unique blend of history and tradition as well as natural godly beauty and modern amenities. Whether you are seeking a crowd-free bay or deep-rooted traditions, or cosmopolitan hubs, look no further as my top 10 list will stun you!

The Greek islands have been under critical discerning eye over the past few years due to their over popularity and tourism boom. Most however do not know there are more than 150 inhabited islands, where not even one-third of them overflow with enthusiastic travellers during the peak season. Let me assure you that even the hottest Greek islands offer pristine spots where you can get away from hustle and bustle.

In 1500 BC Thira Island went down in flames after a devastating volcano eruption leaving behind a new land, known as Santorini. The capital of Santorini, Thira lies on the peak of more than 200 metre mountain-like land facing the western blue-green waters beneath. The view from Thira is indescribable, almost unreal, as I had to pinch myself a couple of times just to make sure I wasn’t hallucinating. It is a fact, most magical postcards illustrating sunsets have been shot in Santorini. Why you may ask? The answer is simple! The sky illuminates with a fusion of colours as the sun dips into the infinite turquoise waters, simply taking your breath away. 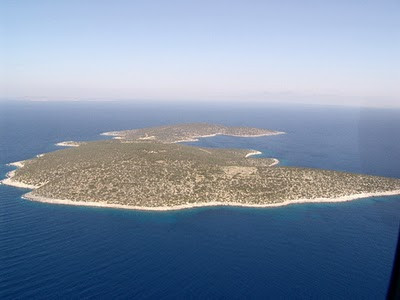 Welcome to the purest island in the world! Farmakonisi is the ultimate example of natural landscapes and Greek beauty-all you can see for miles on end is infinite and lavish green. Farmakonisi some say is cursed which is the reason it has remained uninhabited for centuries now. There are many legends and stories surrounding this paradise-like isle, the most popular narrates that the famed Julius Caesar was kidnapped when still a child by malicious pirates. He was brought to the island where he was kept hostage for more than a year. After his family paid the ransom and little Julius grew up becoming a brave conqueror, he returned to the island where his army massacred the entire population as an act of revenge. Since then the island of Farmakonisi has remained deserted. 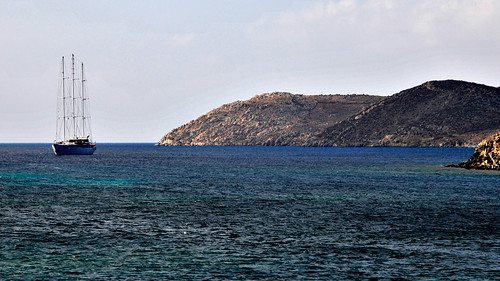 Looking to get your groove on and boogie all day and all night, literally non-stop? Mykonos is the place to be! Mykonos island has been marked as the ultimate party hub of our times, where thousands of travellers overflow its stunning golden beaches and trendy bars and clubs-all having one feature in common-PARTYYYYYYY! The party is on in Mykonos where top DJs plays their tunes and dancing bodies pack the island. Those looking to have some fun and let out some steam must visit Mykonos. The Greeks surely know how to put on a party. The music is funky, the drinks keep coming, and the crowd keeps boogying the night away! Be prepared, the island is wild, its people are even wilder and the craziness never dies out! 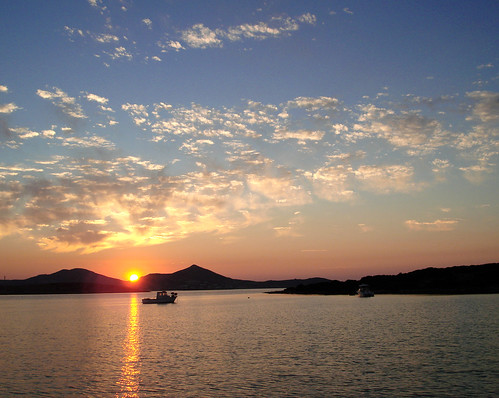 Paros is one of the most preferred Cycladic destinations, luring plentiful of travellers with its pristine blue waters and Cycladic architecture. Paros surely stunned me as it will stun you from start to finish. Those looking to experience a true Greek island should hop on the next plane and pop to Paros. Paros is made up of golden beaches, cobblestone alleyways and colourful bougainvillea garden. Paroika, the most popular tourist hub on the island, offers tons of charming tavernas, cute shops, a picturesque little harbour and an ancient Old City waiting to be explored. 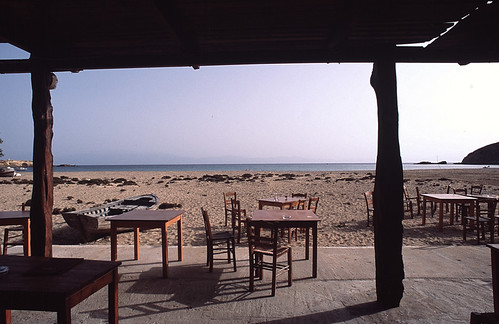 Time has not touched Gavdos. The island is a representation of what Greece stood for 50 years ago, untouched, beautiful in its own purity and blessed by the Greek gods. The locals, all but 40 or so, welcome you to the island as if you are family. Life is simple in Gavdos, untouched and uninfluenced by the remaining world. Those looking for serenity, peace of mind and natural beauty must pop by and say hi! 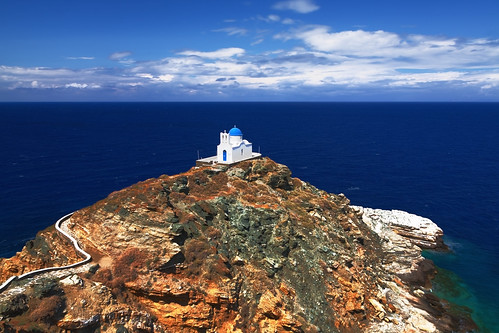 Sifnos is where I see myself retiring early in my forties. I have it all planned out, a pretty beachside house and a tiny kaiki (fisherman boat) tied up in the harbour. Stifno’s most popular tourist resort is Platis Gialos, a sleepy coastal and typically Greek village which transports you back in time. What amazed me the most in Stifno, besides the white-sandy bays and stunningly bright blue waters, is that the island has not been influenced by tourism, maintaining its originality and identity. Even the road signs are still in Greek! Stifno is the ideal place to enjoy beachside dinners by the humming sound of the waves. The island puts a spell on you literally, where just for a few moments you are tempted to leave all your hassles behind for the life of a bohemian writer.

Skyros - Up and Coming tourist Destination 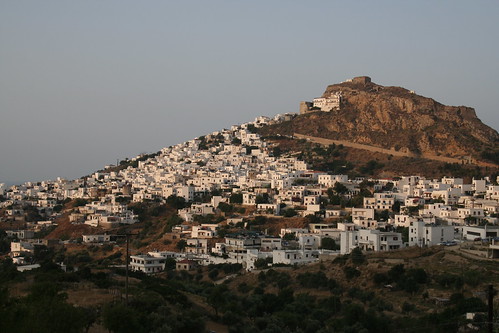 In all my years of existence, I have still not anyone who has visited Skyros and not have instantly fallen madly in love with the island! Skyros is magical-a place where stress and anxiety do not exist. The pace is slow where people enjoy the simple things in life. Sun-kissed Skyros is ideal for those looking to relax on glorious bays, enjoy breathtaking views, visit amazing sites and make new friends.

Skiathos - Where the Green Weds the Blue 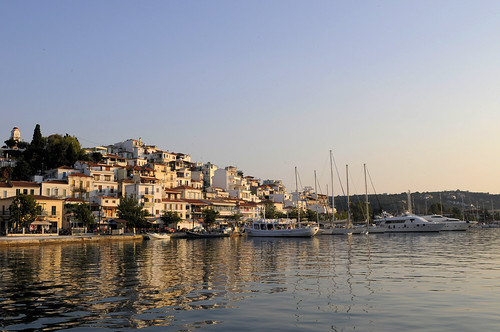 Skiathos lies in the Northern seas of Greece, famous for its richly covered hills which meet the glistening blue bays. The most popular beach in Skiathos is Big Banana Beach distinct for its lengthy white-sand and lavish vegetation.
Each and every one of the Greek islands is unique and fascinating in their own way. Visiting all of them is my dream-but a true mission as there are more than 150 of them! Who knows? All I’m sure about is that I will keep on crossing the islands off my to-do-list as long as I live!